In 2008, Powers & Company, Inc. was retained to supervise the rehabilitation of Tract A of the Winchester Repeating Arms Company as part of a multi-phase project. The complex, which consists of eighteen buildings, was designed in five stages between 1901 and 1916.

To date, Powers & Company, Inc. has completed Federal Historic Preservation Tax Incentive applications for all buildings in Tract A and rehabilitation on two of the buildings has been fully completed for residential and commercial use. Rehabilitation has is underway for the remaining sixteen buildings. State Historic Preservation Tax Incentive applications have also been completed for the complex.

Tract A is a significant component of the Winchester Repeating Arms Company both because of its use and because of its design. Situated at the southeast corner of the site, Tract A, along with Tract B, was primarily responsible for the manufacturing and assembling of the gun itself. While some of the remaining tracts were involved in the manufacture of gun accessories, others had more varied functions that included storage areas and the manufacture of basketballs, roller skates and radio batteries.

When completed, Tract A will be a viable commercial and residential area, replacing a desolate block that has been abandoned since the departure of the Winchester Repeating Arms Company since the late 20th century. 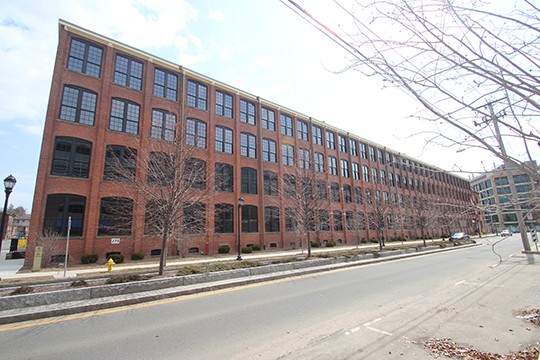 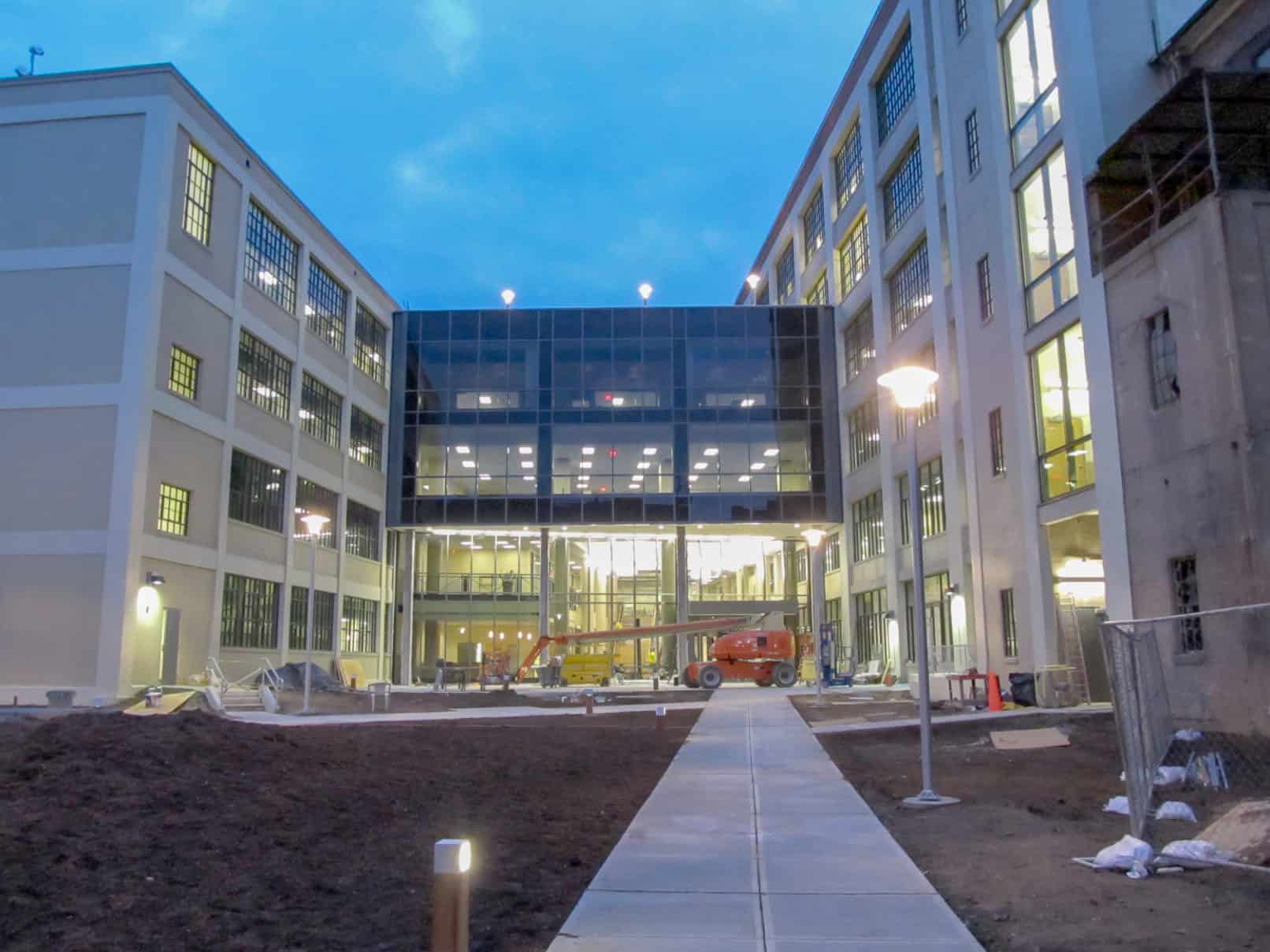 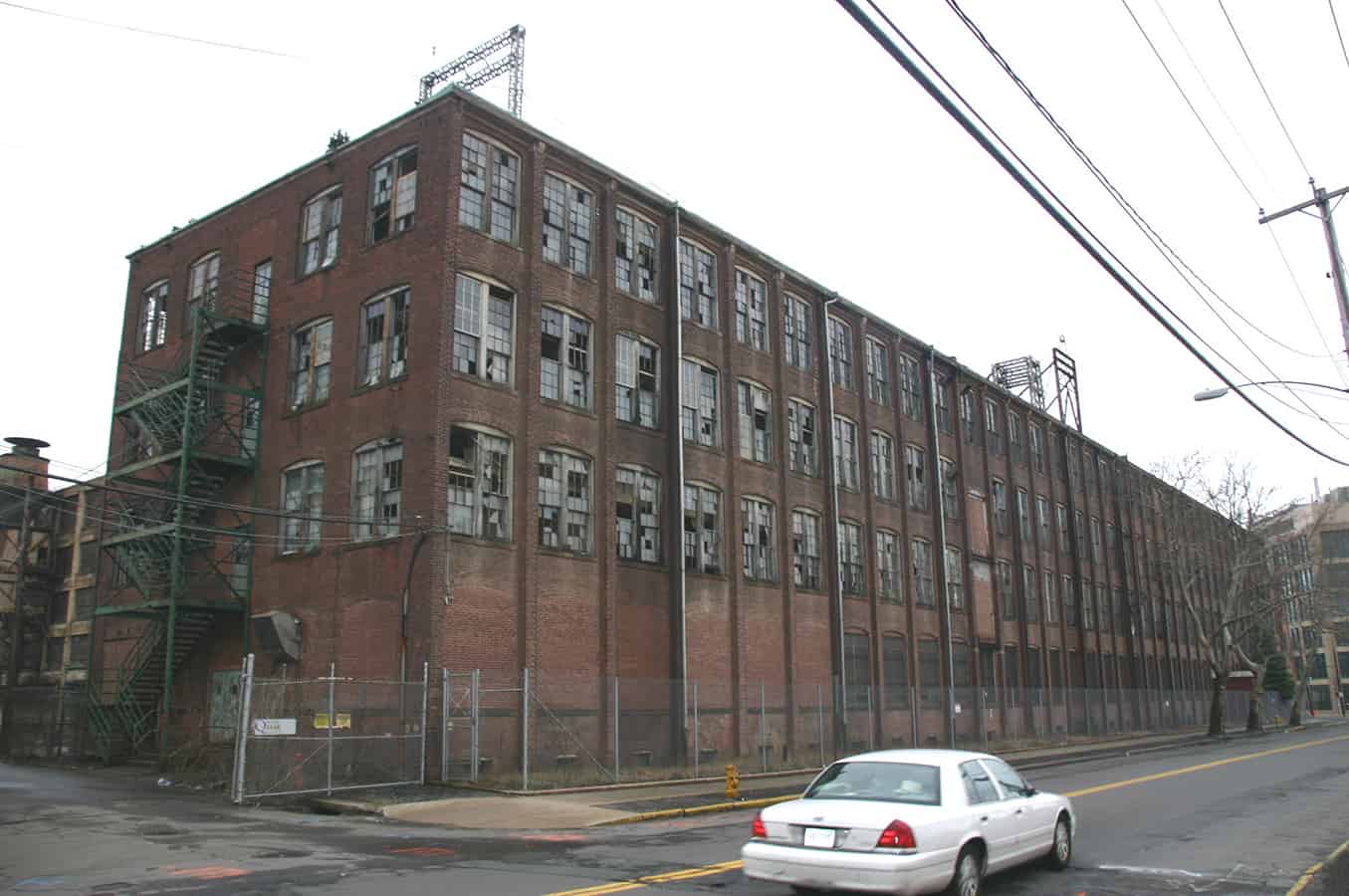